Ancient Lod is one of the most important archaeological sites in Israel. However, its former glory is nowhere in evidence amidst the difficulties the city is currently experiencing. Israeli Institute of Archaeology has initiated a community archaeological project in order to restore the ancient town of Lod and develop it as a major tourist attraction. We believe that this development will generate changes which can extricate the modern city of Lod and its residents from its present problems and lead it towards a better future.

The population of Lod is comprised of a diverse population of Jews and Arabs, secular and religious, new immigrants and veterans. The Lod Community Archaeological Project integrates residents of the city into all stages of the development. As such, it is a unique community venture. 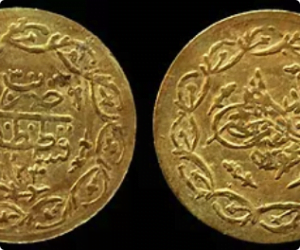 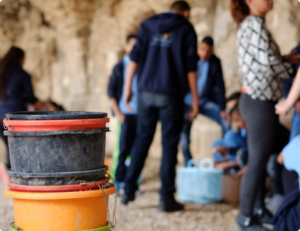 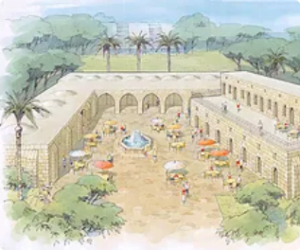 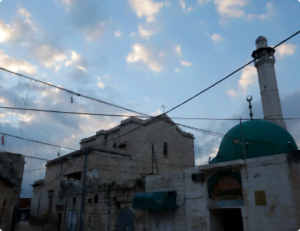 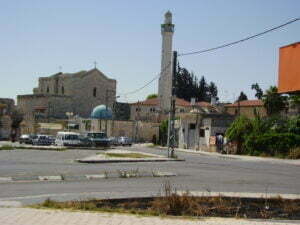 Raising public awareness to the importance of ancient Lod

Restoration of the major monuments in Lod 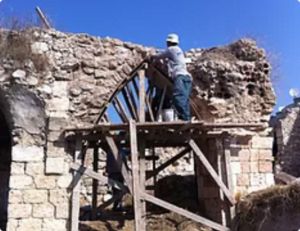 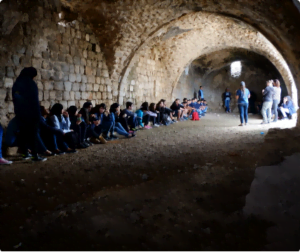 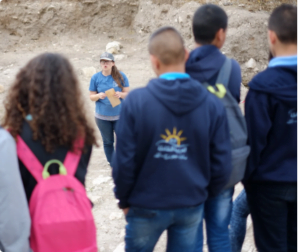 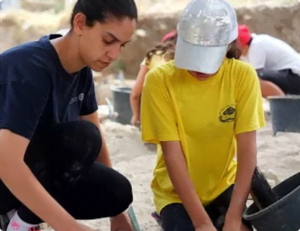 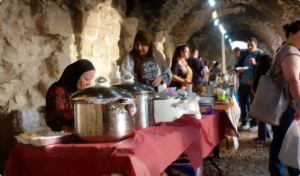 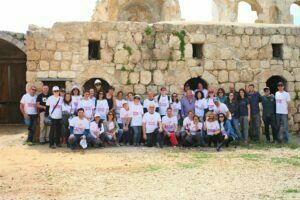 History of the Old City 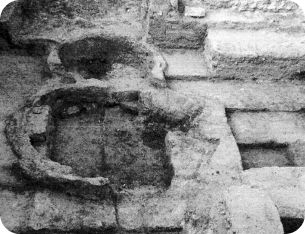 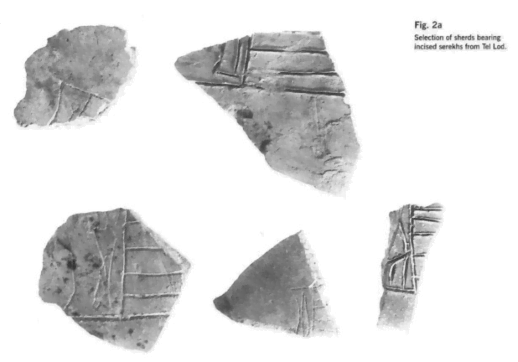 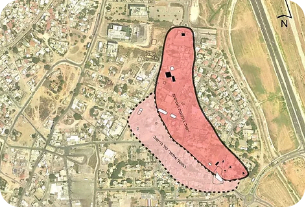 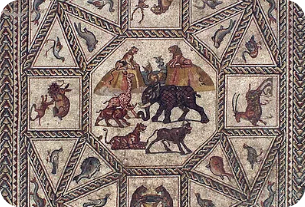 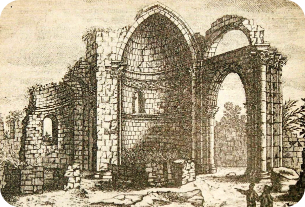 The Moslem rulers designated Lod as the civil capital of "Jund Palestine" (The Palestinian district). 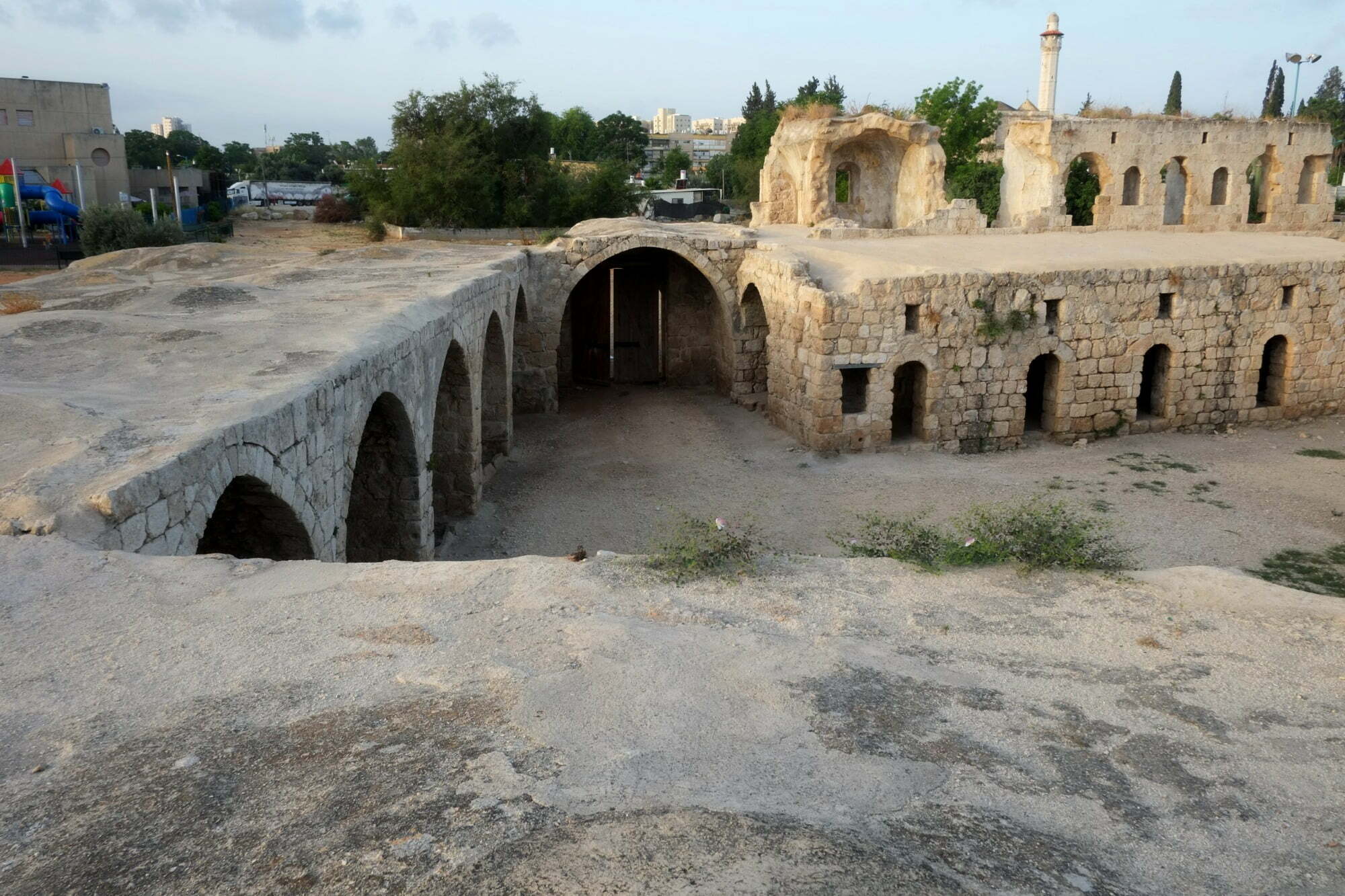 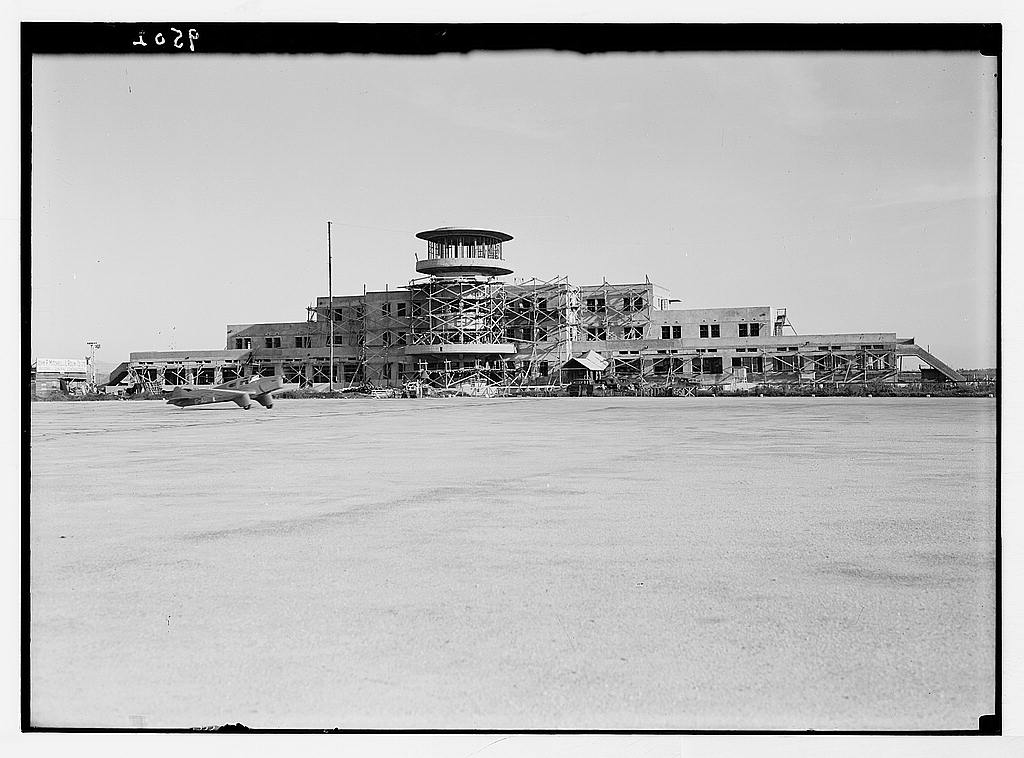 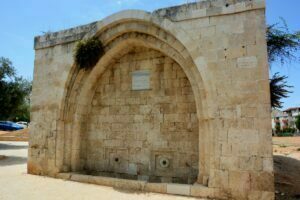 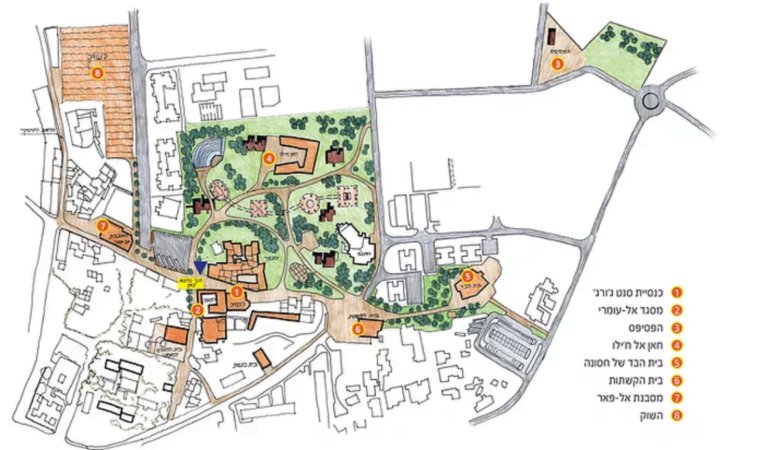 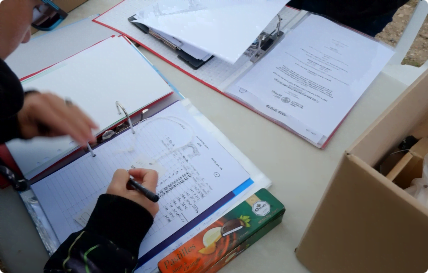 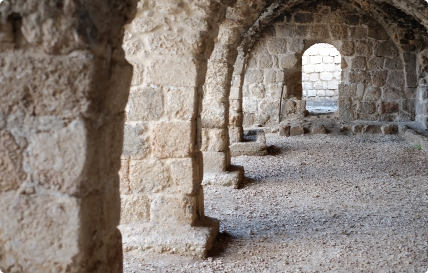 Donors and partners in the project

The Council for Conservation of Heritage Sites in Israel

Israeli Ministry of Culture and Sport